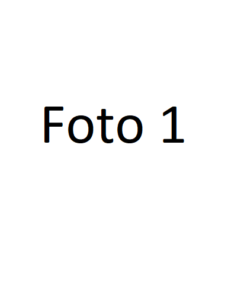 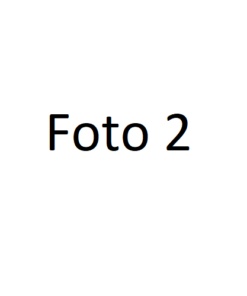 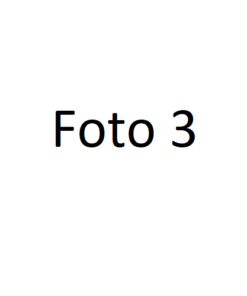 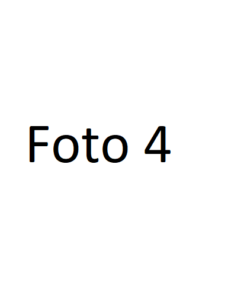 To reduce heat generation and establish a longer lifetime, the Ultimate Rectifier distinguishes itself in the following three subjects: “Technology,” “Durability,” and “Temperature.”

The goal was to develop a voltage regulator/rectifier that outlasts the vehicle’s expected lifetime. Therefore, The Ultimate Rectifier uses military-grade components, that are designed and tested to operate in extreme low and high temperatures ranges and can resist higher vibrations.

Undervoltage protection:
When there is a high consumption of energy, most voltage regulators/rectifiers deliver a lower charging voltage to the battery—for example, when switching on the full-beam headlight or when the cooling fan kicks in. Because of our intelligent microcontroller-based control strategy, the charge voltage to the battery is kept higher than its competitors. This results in a more stable charging voltage and faster battery charging in high-power demanding situations.

What is one year warranty? One year means that your country has obligated at least one year of warranty to the manufacturer. In other words, it is the bare minimum. We from Ultimate Rectifier are convinced that this is the best voltage regulator in the world. Therefore, we provide a 3-year warranty for your peace of mind! 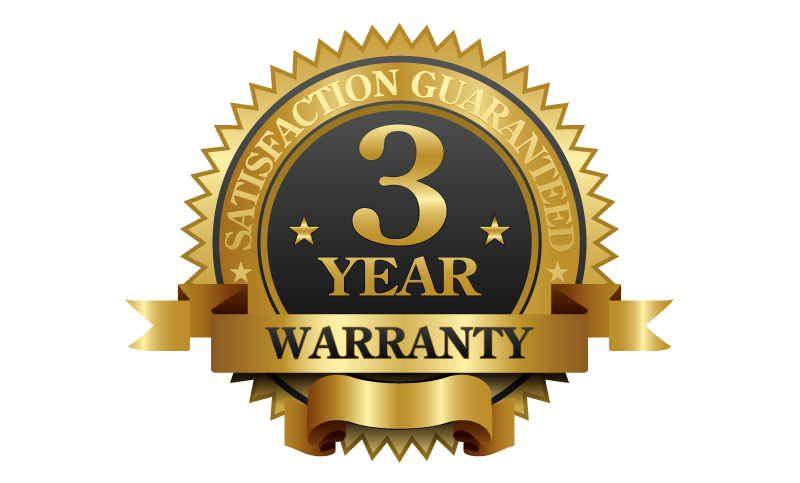 During the development of the Ultimate Rectifier, the product has gone through a lot of prototype iterations. Through this process, we developed a control strategy for keeping the output voltage in control that has not been seen previously in any other voltage regulator/rectifier. The Ultimate Rectifier has been patented to ensure that we are the first with this approach. For you, someone who takes immense pride in his motorcycle, this ensures that the Ultimate Rectifier is something unique. The patent has been filed, and therefore the patent status is ‘patent pending’. 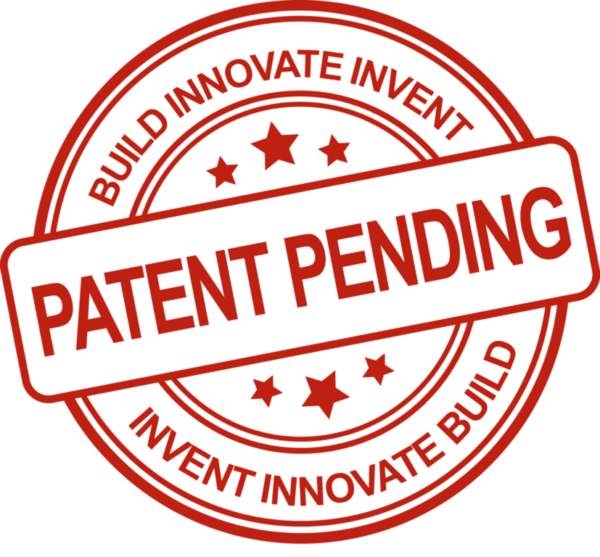 The Ultimate Rectifier is designed to comfortably outlast your vehicle’s lifetime. If the vehicle is at the end of its life, conversion kits are available, so that you can easily remove and install it on another brand or vehicle type. Due to the integrated microcontroller, the Ultimate Rectifier calculates the new parameters of the motorcycle and sends out the correct output voltage. 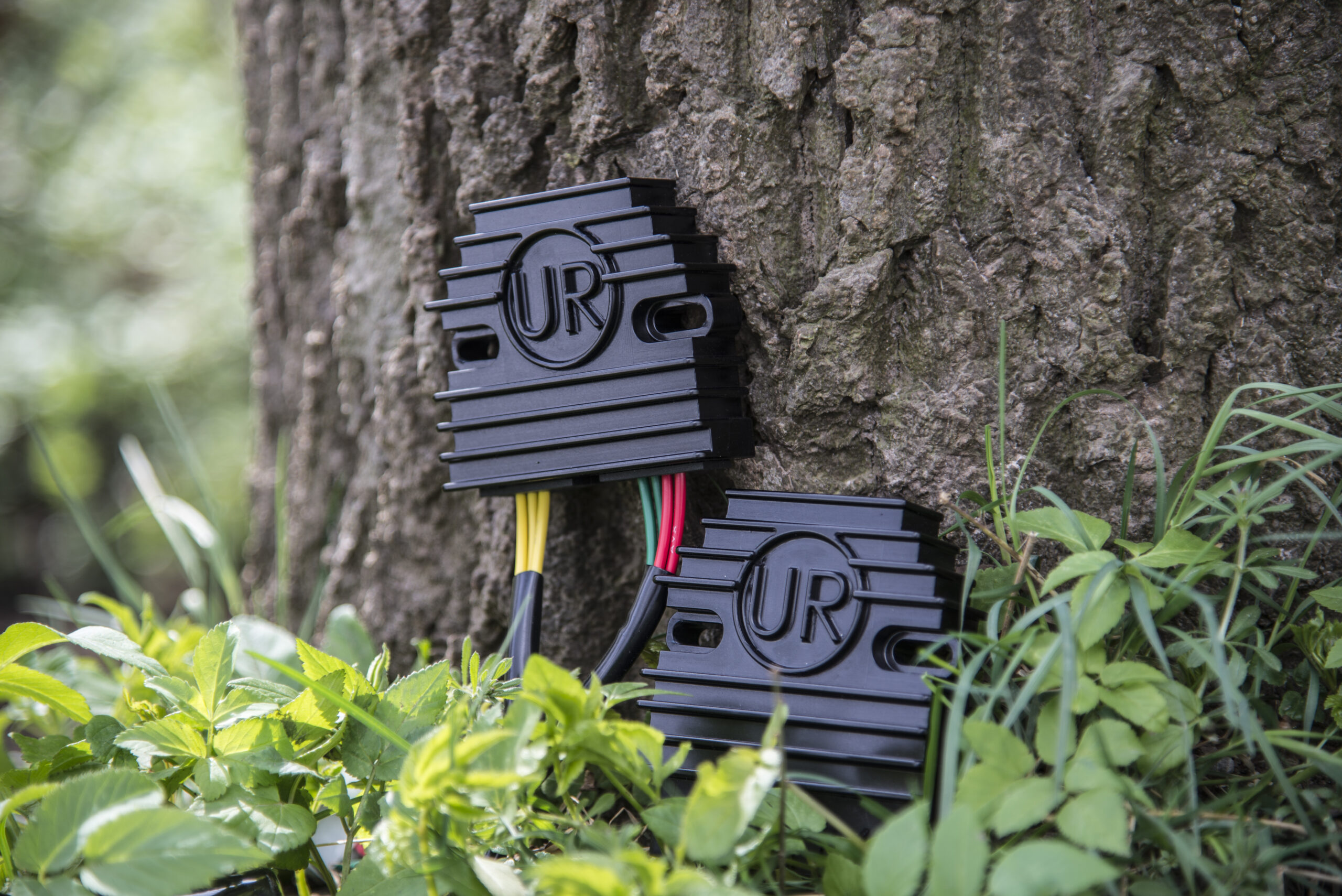